'Keep Calm and Carry On' was a motivational poster produced by the British government in 1939 several months before the beginning of the Second World War, intended to raise the morale of the British public in the aftermath of widely predicted mass air attacks on major cities It had only limited distribution with no public display, and thus was little known. It was believed there were only two known surviving examples of the poster outside government archives until a collection of 20 originals was brought in to the Antiques Roadshow in 2012 by the daughter of an ex-Royal Observer Corps member.

Time to bring out this iconic poster once more! Too many children with visible and invisible vision issues are going undiagnosed or are being misdiagnosed with behavioral problems. Even in case they are diagnosed with the correct binocular vision issue, they are often left untreated or mistreated. Curable eye teaming and perceptual problems are jeopardizing their future. People seem to like those retro looking posters so get them into your doctor's offices, schools, optician's stores, hospitals, ... Automatically people will be drawn to them and upon reading ask themselves the right questions. 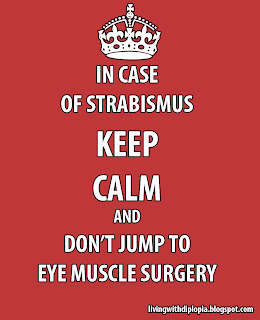 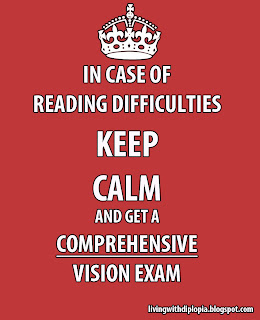 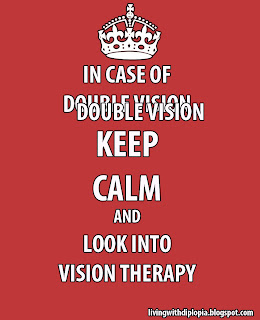 The PDF files are meant for easy printing. If any of you come up with other good slogans or completely different format ideas, let me know! 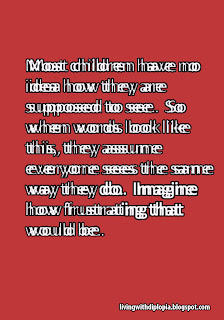 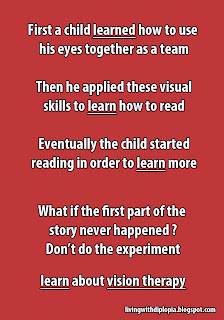 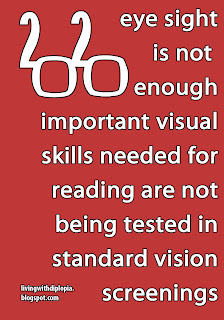 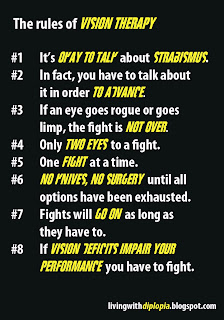 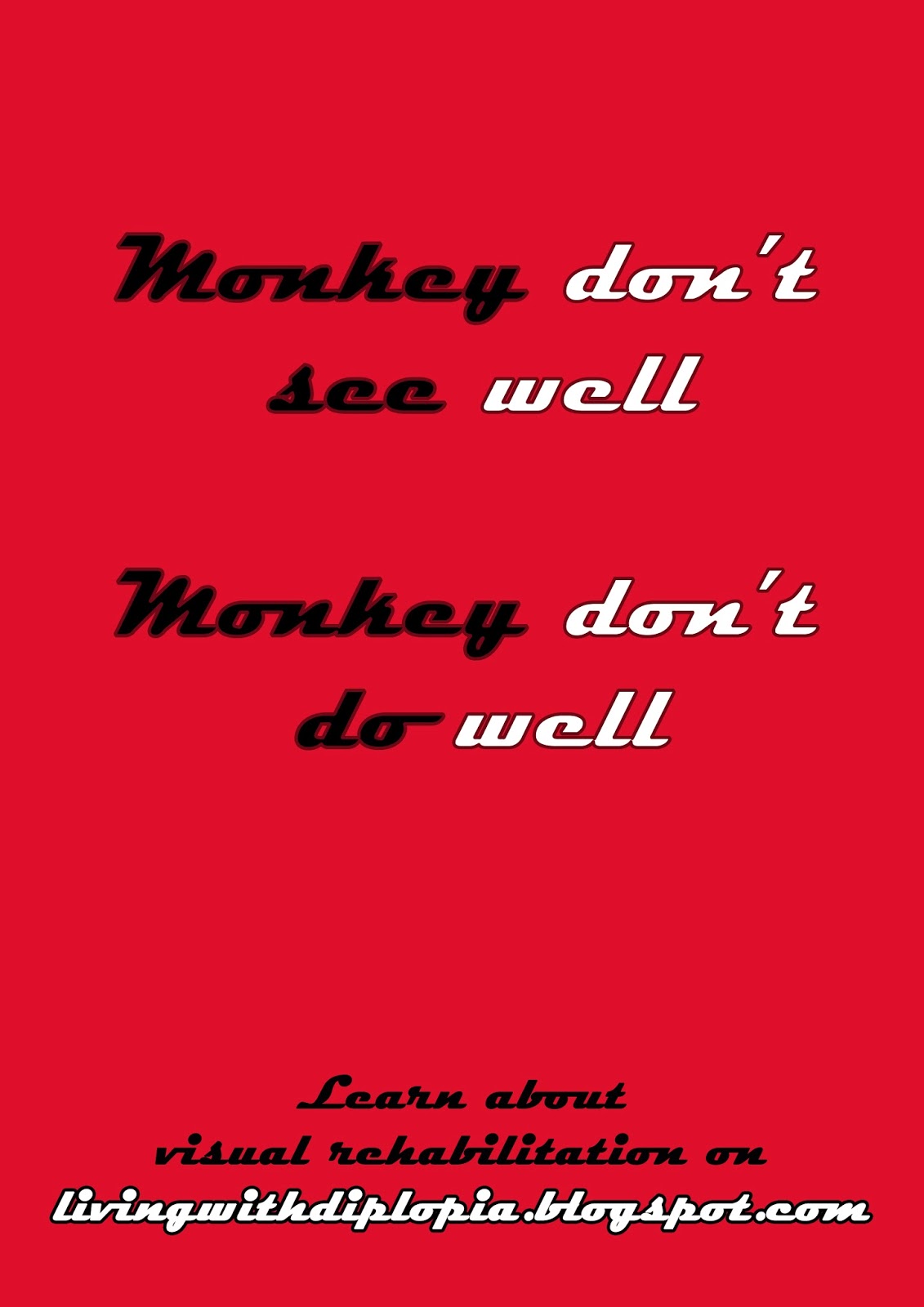 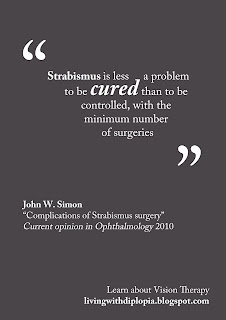 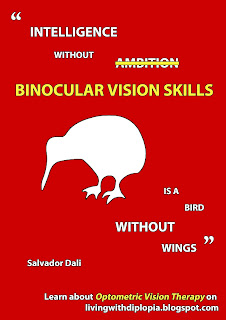 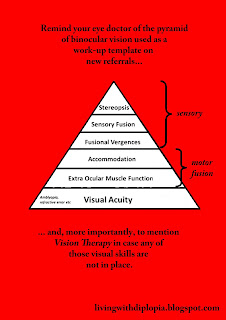 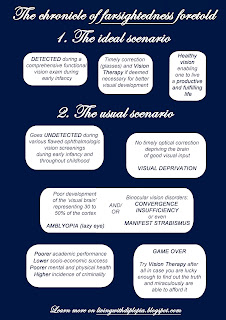 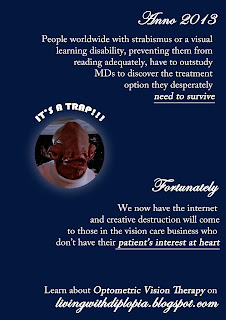 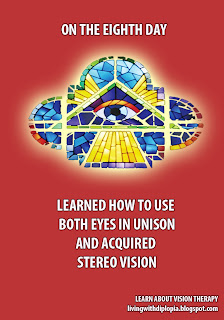 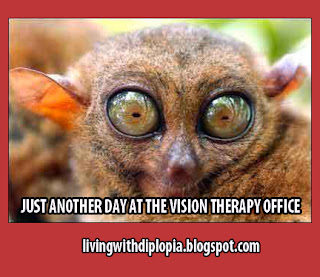